Arabica vs Robusta: Which Coffee Bean Suits you Best?

There are thousands of coffee varieties out there but only two stand out in quality and drive the economics of the industry, the Arabica and the Robusta or Coffee Arabica and Coffee Robusta if you like. 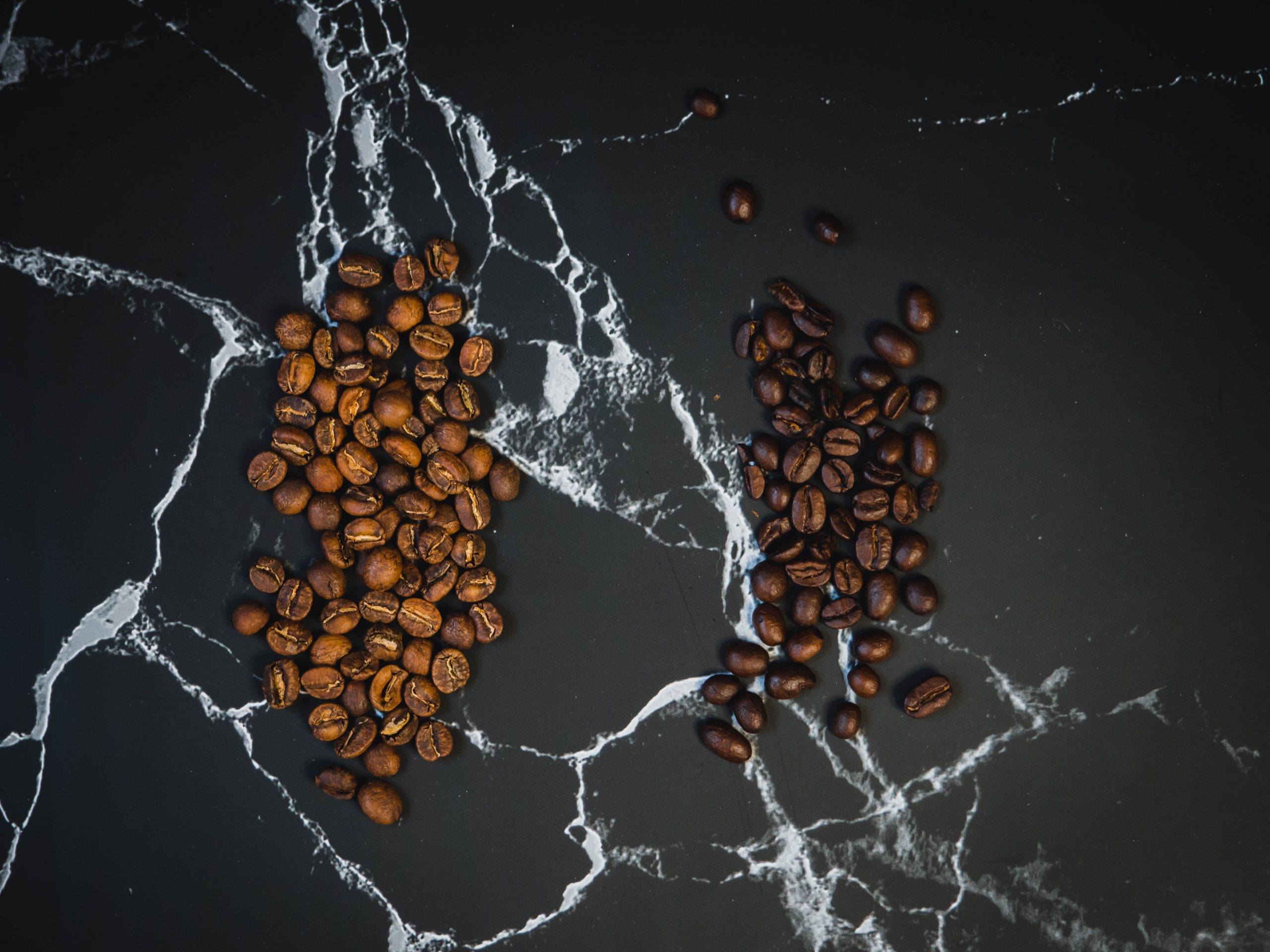 Most of the coffee world stand by the Arabica and the numbers prove this, but that doesn’t mean the Coffee Robusta isn’t one to check out.

Years of effective marketing by Arabica manufacturers is partly responsible for this disparity, so phrases like 100% Arabica will drive sales and the dirty bitter Robusta marketing sticks.

The true picture tells the real story though, different farming, harvesting, processing and roasting techniques do influence the final quality and flavor of your coffee.

It’s not surprising also that the areas that dominate Robusta coffee cultivation are countries with poor mechanization of agricultural activities so these factors can be influenced by that.

Also, a lot of the bitter Robusta taste isn’t from the bean itself but from industry standards that allow the Robusta to have a lot of black and sour beans with other defects.

These standards are different for Arabica so you’ll find many high-quality products and few premium Robusta products.

The Robusta can also be called the coffee canephora and there are many differences between it and the Arabica.

Robusta has been considered the ugly version of the Arabica for a while but research has proven that Arabica is actually a mutant form of Robusta.

Arabica and Robusta blends are quite common in the market and the reason for this is simple, it’s more expensive to grow Arabica so a lot of roasters will add Robusta to reduce the price and make more profit.

That’s why 100% Arabica is a thing because it’s targeted at those who won’t mind paying more for the sweeter coffee.

The average coffee can be pruned to about 5ft tall, this enables hand-picking which is the most efficient method of separating the ripe from the unripe ones.

Robusta can get up to 40ft in height while the Arabica at its peak will only manage 14ft.

Robusta will produce more yield than its counterpart and can be identified as the smaller of the two with its straight crease that cuts through the midpoint.

There’s also a higher lipid and sugar content on Arabica. 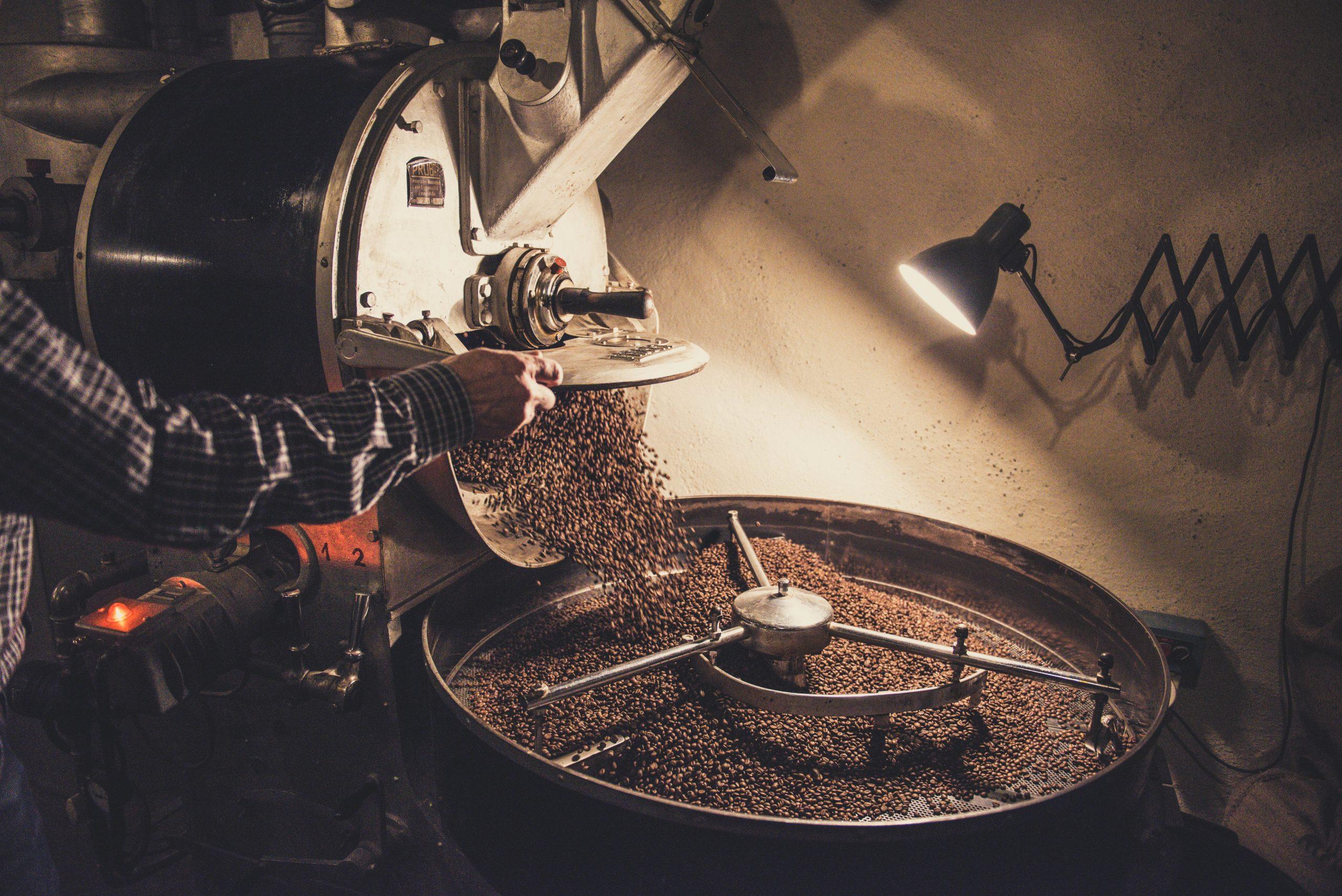 Anything within the 20-30°C range can be considered as optimum temperature for Robusta and 15-25°C is fine for Arabica. 2000-3000mm rainfall is perfect for the former while 1500-2500mm rainfall is the range for the latter.

Robusta’s higher caffeine serves as a chemical barrier to coffee-attacking bugs as they produce a bitter taste that drives them away.

Chlorogenic acid content is another factor in pest resistance, Robusta has a higher quantity of this.

There you have it, every important detail you need to know about two of the most popular coffee species in the market. You can try either of them or a blend of both if you like.